Here, you may find a few examples of these pictures. 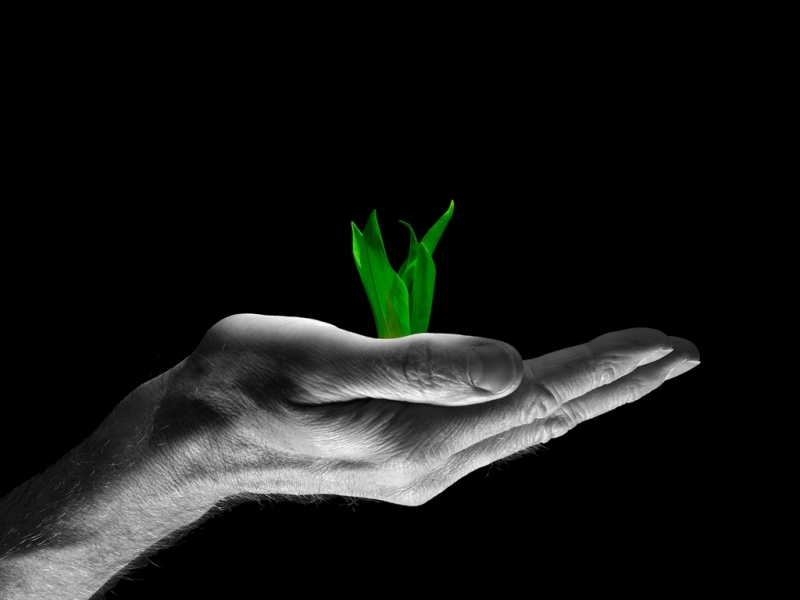 “First Ramson” is made a color-key to emphasis on the new life, brought by early spring. 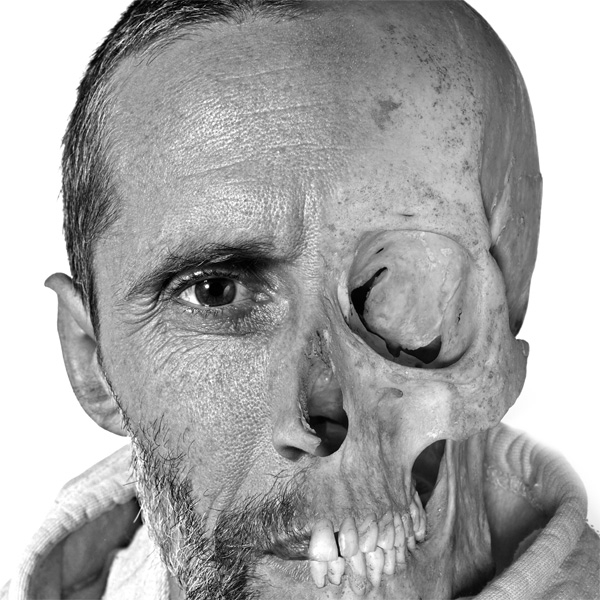 “Carpe diem II” is a sequel to an earlier picture of this genre. I’ve choosen bright tones on purpose (in contrast to former variations). They represent to me the way I look at death far better than the dark versions. The picture was made during the work on an Invitation card for my 50th birthday. 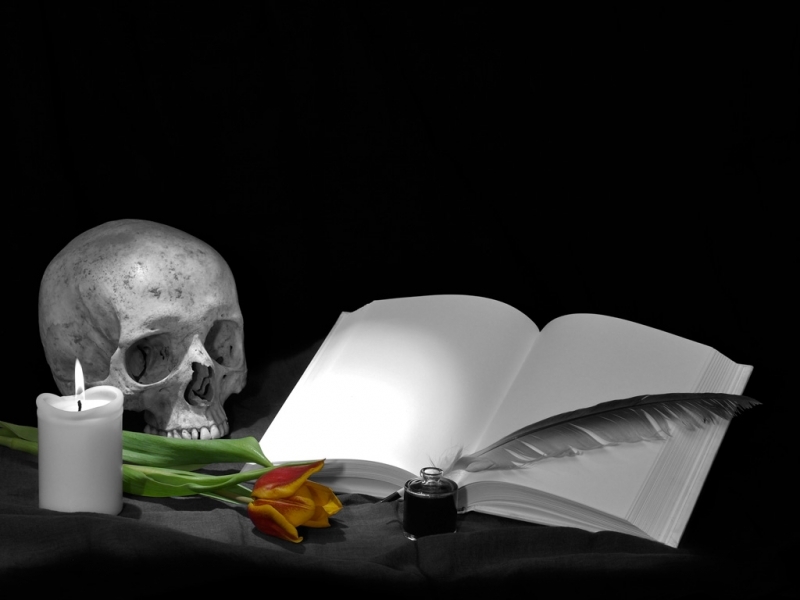 “Memento mori” is a classical representation of this genre. I used color-key to emphasis on the contrast between life and death. 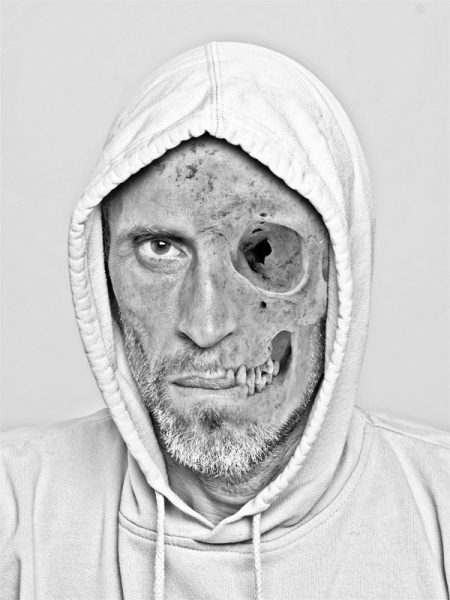 “The White Dominican” was inspired by a novel written by Gustav Meyrink. The picture is a variation on the theme represented by “Carpe Diem II”.